Accueil > Actualités > The life story of Alladoum in Chad

Alladoum is 27 years old and lives in Moundou, Chad’s second largest city in the south of the country. He stopped studying after the baccalaureate due to lack of financial means and worked in brick-making, as well as in a bar. Alladoum lost his father more than 25 years ago, and until then, his mother was alone to take care of him and his 5 siblings thanks to the local drink trade called “bili bili”.

In September 2018, Alladoum started a training programme through the Bab al Amal project in Chad. After attending the human training sessions, he embarked on a professional training course, followed by an internship in sanitary plumbing, where he learned how to install bathtubs, sinks and shower columns.

The beginnings were complicated for him who had stopped school a long time ago, but his perseverance enabled him to complete the training course. After his internship with Coton Tchad, a Chadian cotton company, Alladoum was hired as a plumber in the same company.  At the same time, he also provides plumbing services on his own account for clients in town. The improvement of his professional situation has enabled him to enrol his sisters in school, contribute to his family’s domestic expenses, and become financially independent.

Before the training, Alladoum was making bricks, a very badly regarded trade in Chad, which consists of taking land from the riverside, making bricks, firing them and selling them. He earned an average of 20,000 CFA per month at that time, or around €30.50.

« Today, I have a “noble” job and my mother is very proud of me. From now on, I hope to be able to consolidate my own business! »

A new tool to measure the conversion of producers to agro-ecology.

Through its projects, ESSOR and its partners support producers in the agro-ecological transition, particularly through the implementation of Participatory Agricultural Training (PAT) programmes but also through the structuring of market […]
10 December
2021 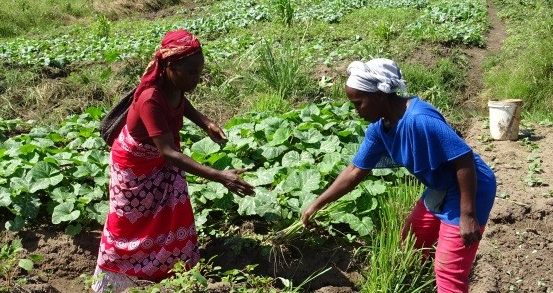 Testimony of Suzette, former beneficiary of the Citizen’s Journey in Bissau: ” Today, I am a very different person from the one I used to be. I used to be […]
10 December
2021 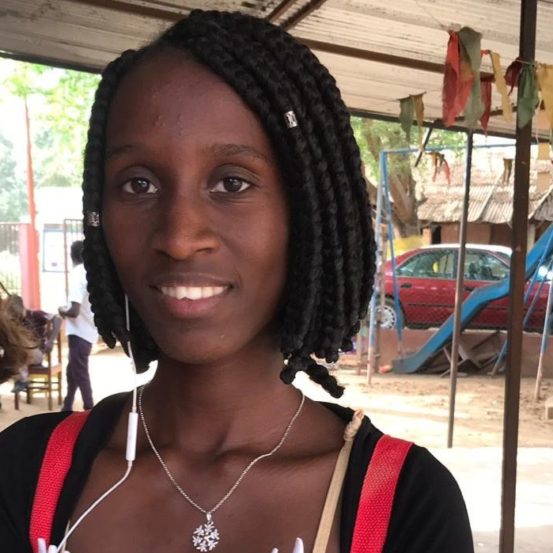 Alladoum is 27 years old and lives in Moundou, Chad’s second largest city in the south of the country. He stopped studying after the baccalaureate due to lack of financial […]
10 December
2021 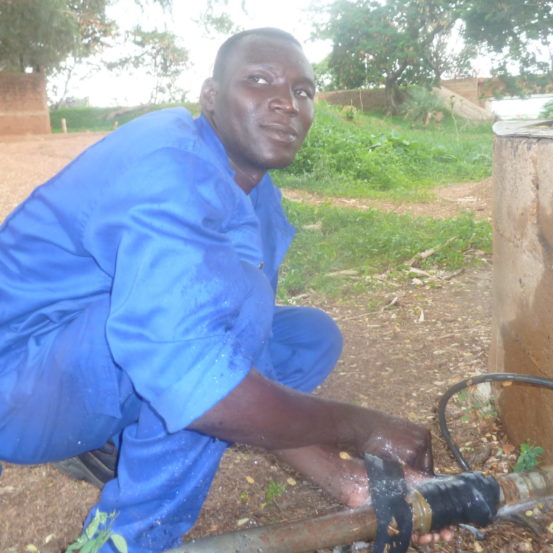 Guinea Bissau: opening of a digital home for vulnerable women!

In the summer 2020, the Orange Foundation, ESSOR and its Guinean partner ANADEC initiated an innovative partnership in Bissau: to set up a digital professional training and social support project […]
10 December
2021 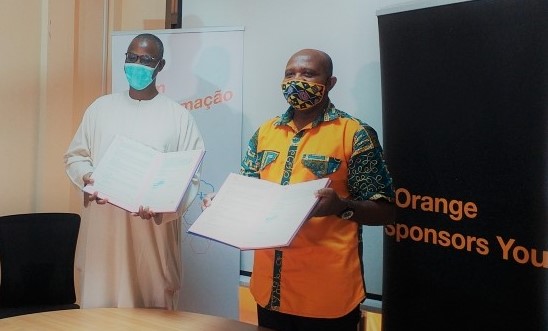